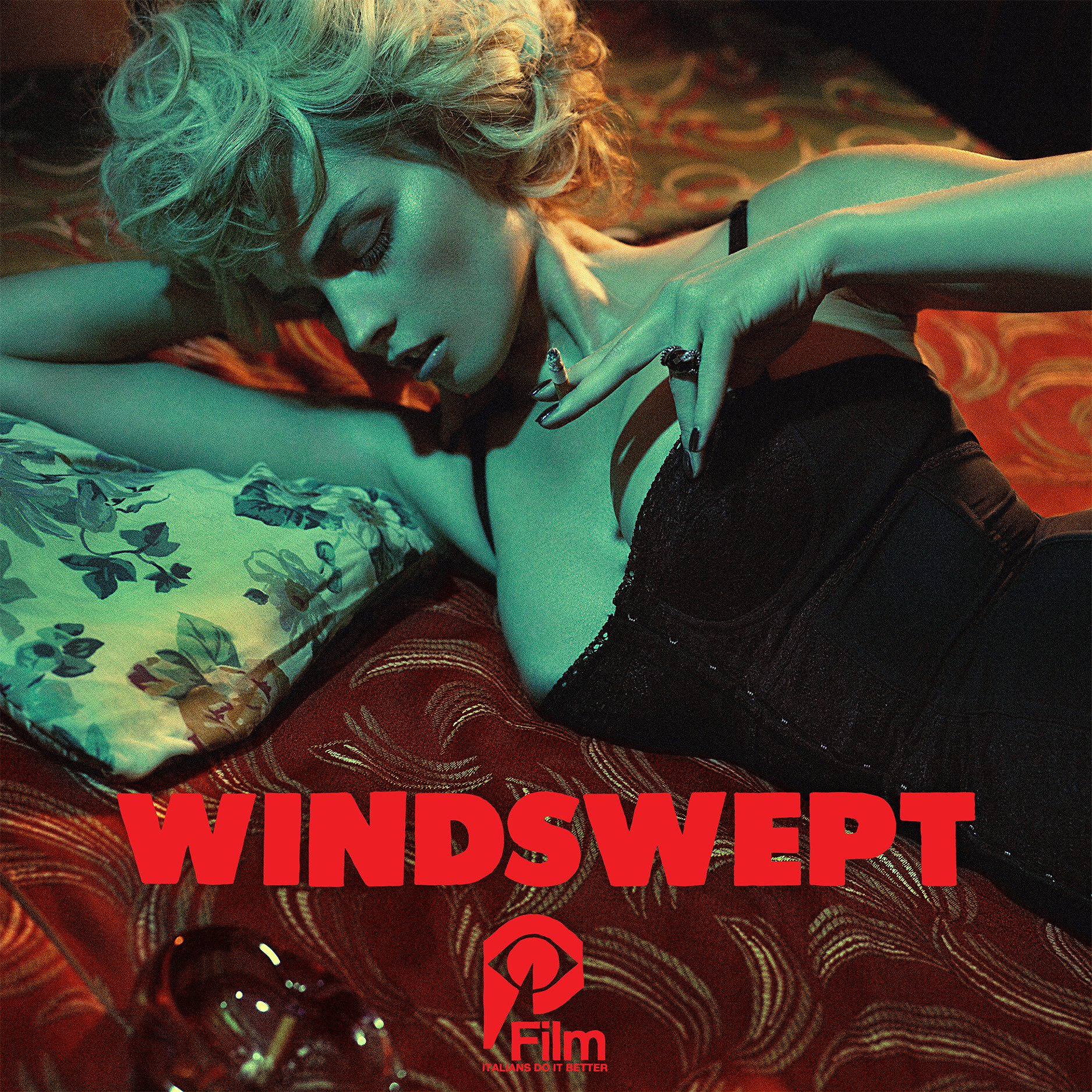 Johnny Jewel has been making waves in the world of film scoring for several years now. A favourite of Nicolas Winding Refn (scoring his 2008 film Bronson and a heavy influence on 2011’s Drive and his latest feature The Neon Demon), he more recently worked on the dreamy soundscape to Ryan Gosling’s directorial debut Lost River and Fien Troch’s Home, for which he received the coveted Georges Delerue Award for best film score. His atmospheric, electronic cues have proved a perfect match for a wave of 21st-century neo-noir cinema, and so it is of no great surprise that arthouse director David Lynch has tapped the musician to work on his long-awaited continuation of the ‘90s television hit, Twin Peaks.

Rather elusively described as “Featuring Music From The New Season Of Twin Peaks,” Windswept is an immersive soundscape; a concoction of atmospheric mood-pieces alongside blues numbers very reminiscent of the work of Angelo Badalamenti. Badalamenti, the composer for the original Twin Peaks, is now working alongside Jewel on music for the show’s 2017 revival. While it is guesswork at this stage, tracks “Windswept” and “Motel” would not feel out of place in the world of Twin Peaks, whilst the titles of “Between Worlds” and “The Flame” hint towards their possible inclusion in the 18-part season.

Much of the strength of Windswept is in the inclusion of several musical acts under Jewel’s music label Italians Do It Better. Symmetry, Desire, HEAVEN, Glass Candy and Chromatics all feature – Jewel’s close collaboration with these acts lends a variety that is perhaps essential to a lengthy 14-track album, but not without preserving the overall mood and atmosphere of intrigue. Particular acclaim must go to Chromatics’ cover of “Blue Moon” – Ruth Radalet’s airy vocals are a terrific nod to ‘50s jazz which, combined with Jewel’s light production, results in a track that can only be described as ethereal.

Not only a delight for fans of atmospheric electonic, but also a taster of what is to come for Twin Peaks fans in the brand-new season—Windswept is a delightful continuation of form for Johnny Jewel.

Windswept is available for streaming on Spotify, or can be downloaded for only $1 at italiansdoitbetter.bigcartel.com.

Twin Peaks returns for an 18-part third season with a two-part début on Sunday 21st May 2017 on Showtime in USA, or Sky Atlantic in UK.